Hanna Drops New ‘The Girl In The Durag’ Mixtape [Listen]

Hanna Drops New ‘The Girl In The Durag’ Mixtape [Listen]

In late August Hanna announced that she’ll finally be dropping off a new mixtape called #thegirlinthedurag this month and its finally here. The Girl in the Durag mixtape comes in with 11 tracks in total with features from the likes of Luna Florentino, nalu, Mikyla & Msimisi. This is Hanna’s first body of work which is said to be centred around the story of her biggest career break in 2019, a year which catapulted her into the social media spotlight, where she has since solidified herself as a force within hip hop.

With the major success of her first two singles ‘The Girl In The Durag’ and ‘Low Key’, Hanna’s slowly been making her way onto many radio stations across the country and becoming a household name, recently cementing herself as a favourite on 5FM. This mixtape has everything from the raps to the softer vocal offerings which you can check out for yourselves below: 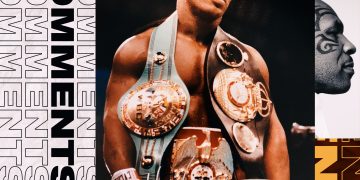 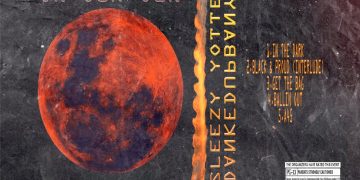 RacksnRiches enterprise & 22GVNG are excited to declare the release of an E.P by Sleezy_Yotte & DankedupBany titled “On Our Own” 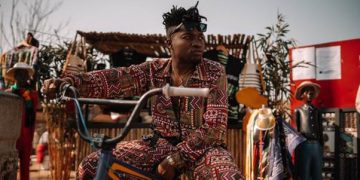 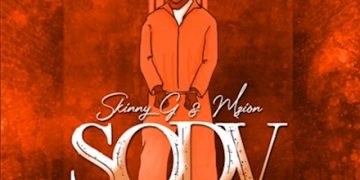