Eric Zulu defied the odds by emerging as one of the most promising Trap Newcomers in late 2019. 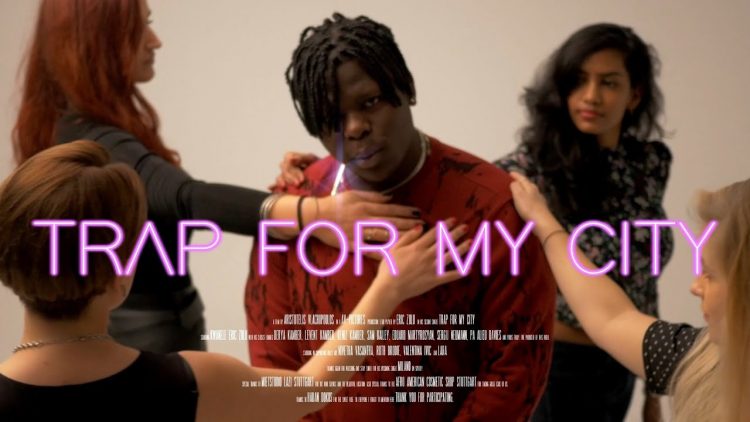 This came after he made it out of his unimaginable circumstances, having lost both his parents at the age of 2 and later 2 of his brothers to gang violence and extreme poverty.

His sound is said to be unexplainably addictive, as it not only speaks to the listening ear, but also wakes the sleeping one. He brings a different, healing sensation, motivating yet comforting at the same time as he speaks nothing but truth and rhythm.

He is definitely one to watch for the future, and having made it out of literally living on the streets and fighting for survival from the mere age of 10 to where he is now is simply inspirational.

@eric__zulu drops the new music video for “Trap For My City”. How do y’all feel about the song? Is it 🔥🔥🔥 or nah? #linkinhisbio

Eric Zulu grew up primarily in Durban, South Africa, where he was taken into an orphanage called God’s Golden Acre by late Founder Heather Reynolds, through whom he met an American couple from Atlanta, Georgia at the age of 5 who sponsored and unofficially adopted him, taking care of him and getting him familiar with American culture from a young age, which is evident in his music, listing Atlanta artists Rich Homie Quan, Young Thug and Young Jeezy as his biggest inspirations and ultimately the reason for him starting music.
The cherry on top is that one of the parents was also a retired musician and music Professor himself in the States, which came in handy in forming Eric’s love for music. Eric is now based in Stuttgart,Germany since September 2015 and is becoming one of the hottest names in the Trap scene.
Welcome to Eric Zulu’s World.
Tags: Eric Zulu 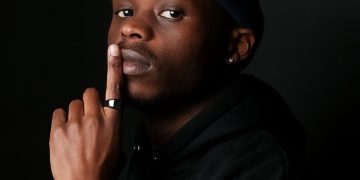 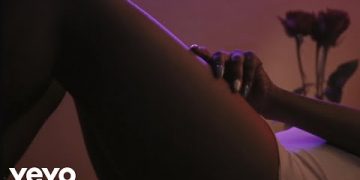 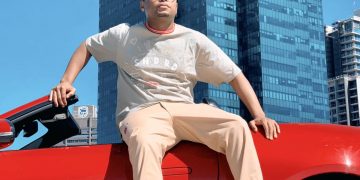 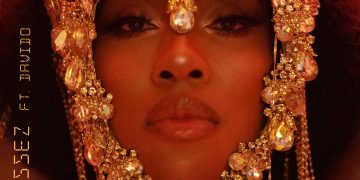