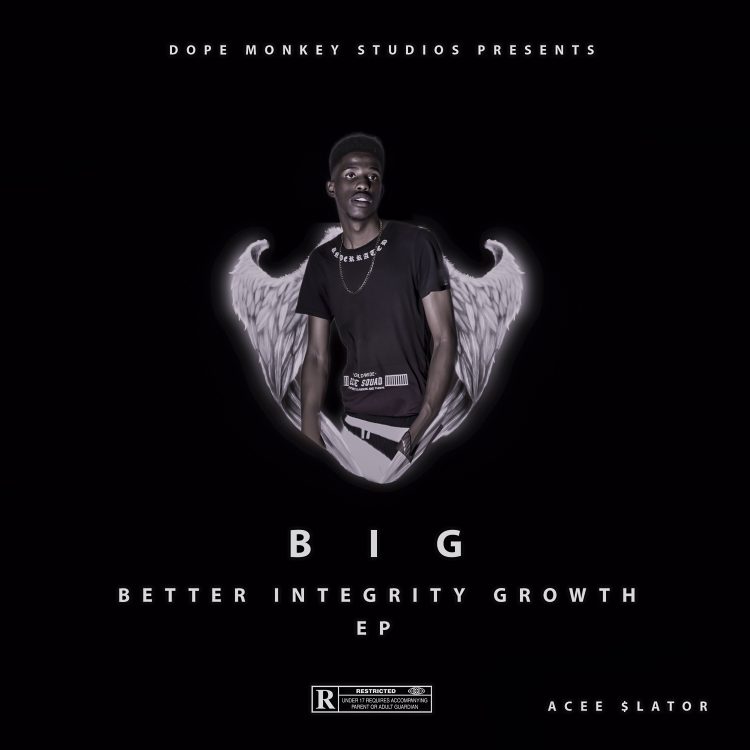 A 21 year old artist expresses him self with music by sharing his story about life based on the experiences and the things his been through in life. He also plans to achieve bigger things in the future through hustling and grinding hard for his music to reach out and touch a lot of souls in the world at large as believes that music nowadays is a powerful source for expression and influence.

Lunga William Vilakati aka Acee $lator is young gentleman aged 21 born in the year 1998 on the 3rd of july and started music at 6th grade as a hobby with the influence of Drake and Chris Brown. He released his first track when he was in grade 9 after watching a movie called Let It Shine. He got inspired by the boy who played the character of Truth who expressed himself through music to people. Acee has performed in a lot of place such The Hit Wave Experience in SA and  Riders Ranch in Eswatini to name a few. He loves music and has taken it as his career and soul purpose in life to help share stories with meaning and help give some advice to the young generation through the content found in his lyrics.
Tags: Acee $lator 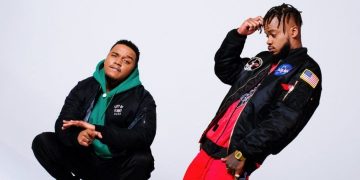 CKAY LEADS US INTO THE ‘BOYFRIEND’ ZONE WITH NEW EP 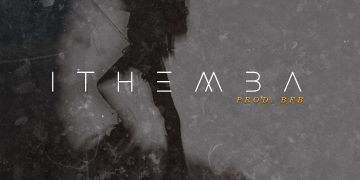