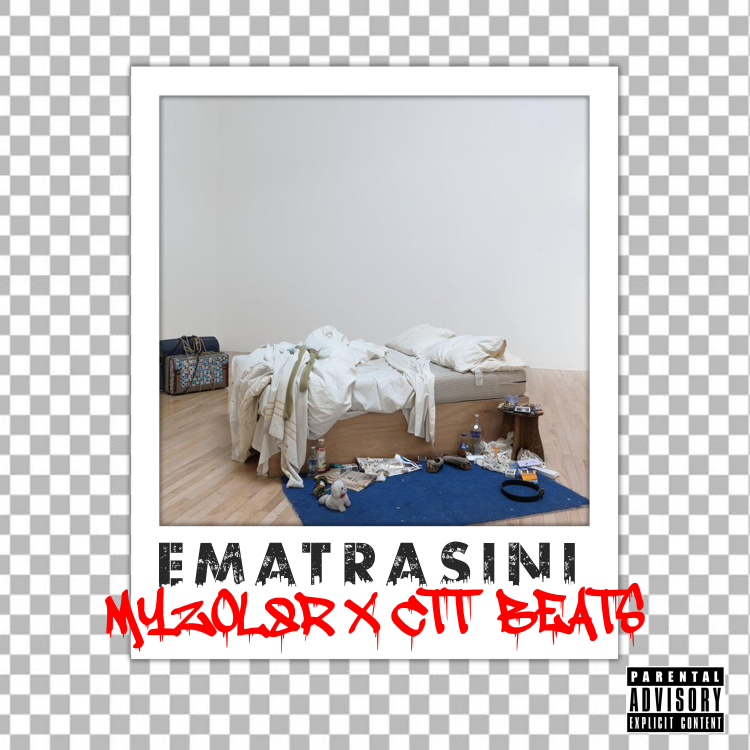 Yonela “Myzo” Tyatyeka, writes rap lyrics that should be featured in more than just music .She started her career early in High School as a rapper and a writer. She won a competition on Jam Alley, a former SABC variety show and held the Western Cape title.From the murder capital of South Africa Nyanga East where she was born and raised .Myzlor has become a activist and poet that spreads awareness of the difficulties that many of South African youth face growing up in a Township . Yonela Tyatyeka once said , “I was born from a domestic working mother and I knew I was not going to die without honoring my mother”. Cape Town Things Beats collaborates with Myzol8tor.

CTT Beats is the artist name for Mark Insley who splits his time between the UK and Cape Town where he has established beatmaking, production and songwriting skills as a.n arm of his “Cape Town Thing” company which is also involved in fashion, sport and travel. Musically he brings an in-depth knowledge of Grime and Drill music to the collaborations in conjunction with the teams key producer Takura Moyo aka “Beatsmith”, Cape Town Thing provides South African artists with the platform and resources to push their sound, fusing UK influenced sound with their unique african styles 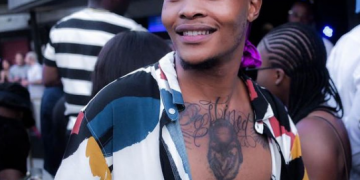 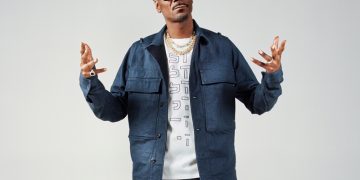 SNOOP DOGG IS THE NEW FACE OF G-STAR RAW 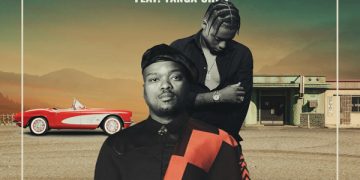 AFTER A MUCH ANTICIPATED RETURN MXO IS BACK WITH A SINGLE TITLED TORHA FEATURING YANGA CHIEF. 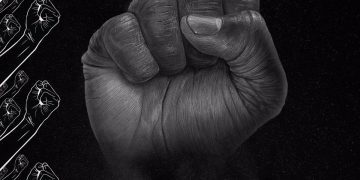 Notshi takes it back to RAP with “8TAH” for the Summer