Multi award-winning musician, Cassper Nyovest, has dominated SA Hip Hop this year and walking away the biggest winner at the 9th annual South African Hip Hop Awards (#SAHHA2020) this past weekend is testament to the year that he has had.

Bagging three of the most coveted awards namely: Best Male, Best Album (Any Minute Now “AMN”) and Song of The Year (Good For That); Cassper Nyovest has proven to be consistent yet again and has raised the bar not only with his music production, but across his various business endeavours and endorsements.

I’m excited to walk away as the biggest winner at #SAHHA2020 this year. Taking home the Song of The Year title was definitely the cherry on top and the best way to usher in my birthday,” shares Cassper Nyovest.

Cassper Nyovest’s Hip Hop crowning comes off the back of dropping the music video for his new focus single, Nokuthula, which saw him make his debut as director for the music video featuring Busiswa and Legendary P with cameos from stand-up comedian, Mavusana Vhoo, and Kamo Mphela.

Performing Nokuthula on Idols Sunday, Cassper Nyovest was a trending topic in South Africa for his stellar performance; reminding the country yet again why he is the best performing artist in the country across all musical genres. 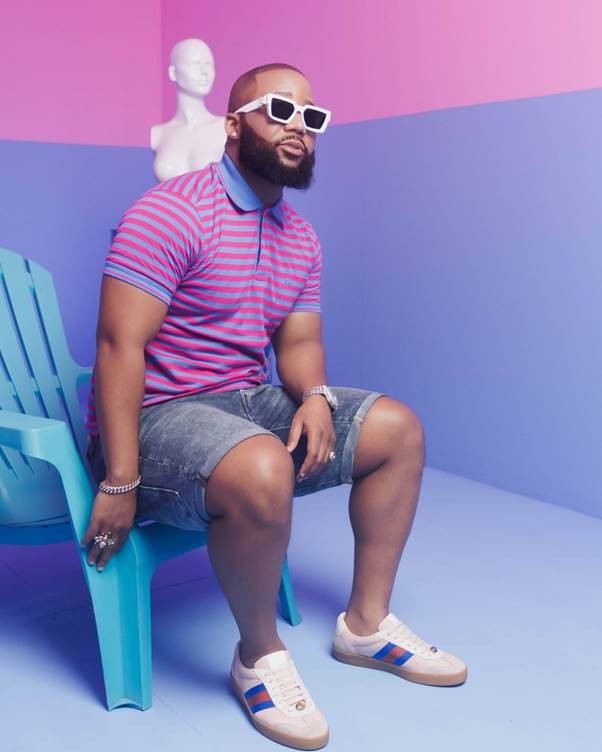 Make sure to connect with Cassper Nyovest on social media to congratulate him on his #SAHHA2020 wins and for more updates on where you can celebrate his birthday with him.

Stream or download Nokuthula on all major digital stores and watch the music video on YouTube here: https://youtu.be/yJgl-gQcSyw