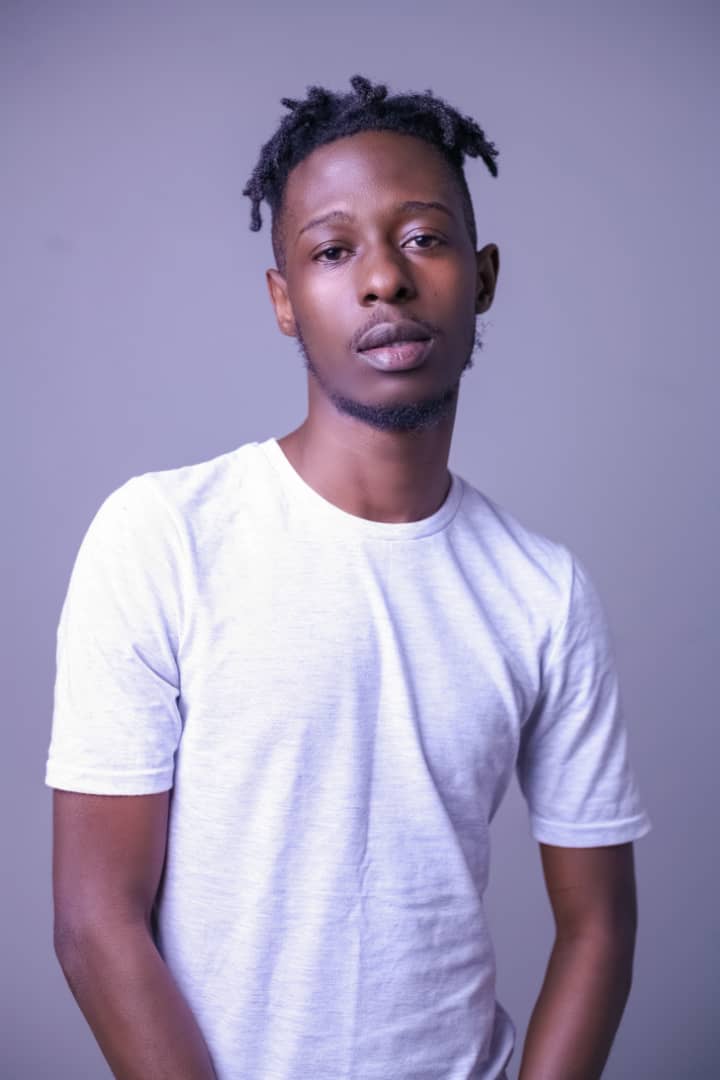 With a unique blend of afro-beats, fascinating lyrics. Skinny G redefines modern day artistry, staying true to his western – southern African Heritage as he navigates between both experiences. He stands out as a promising prospect in the music and entertainment Industry.

He describes his music as the future. A future of which the boundaries of age, sex, religion

His publishing credits took center – Stage in 2018 when he was featured by South Africa’s dynamic issue : Hype Magazine. He also made it through to MTN Pulse Firefly, which he joined this year to stand a chance to perform alongside Nasty C.

He prides himself as one of the few artist to possess a unique sound. He draws inspiration from seasoned African acts like Davido, Focalistic, Sarkodie, Nasty C, Gemini Major, Mr Eazi etc.

Current Project :- He currently has a single titled SODV, distributed on ALL DIGITAL PLATFORMS by Universal Music Group

Skinny G is excited about such recognition as a developing artist.