Rapper SOS “offended” by Stogie T after exchange of DMs 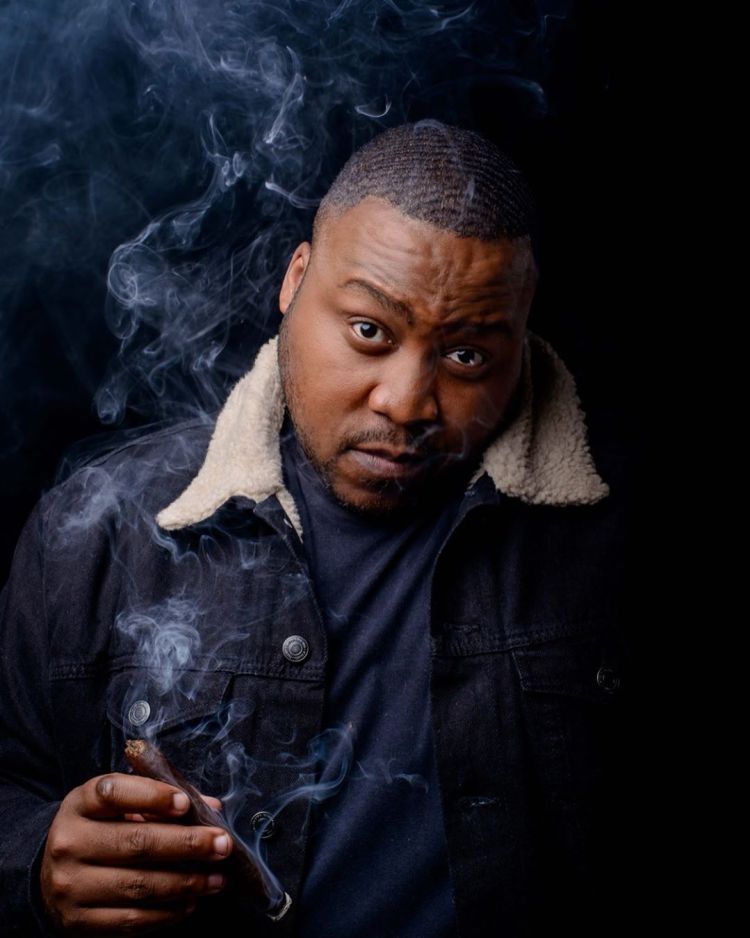 And it seems like “offending” people is Stogie T’s thing of late. On Wednesday Stogie T came under fire for responding to a thread by “so you guys are like gay gay?” He has since apologized.

The songwriter and singer who was born and bred in Whittlesea, Eastern Cape said that on that particular Friday he was supposed to be on the line-up as Togie T said (scheduled him) but he was surprised to find out he was not included on the line.

SOS also told MGOSI.co.za that he was excited to be on the line up after he approached Stogie T publicly (commenting on Stogie T’s post), which followed by Stogie T opening his DM to the hopeful rapper as a way forward.

SOS who has been blue-ticked after he sent his freestyle to Stogie T said that he was really excited when this opportunity was presented to him.

However, he is not sure why he was not on the line-up, guessing maybe Stogie T did not like the things he said in his freestyle, putting it to SAHiphop247.com that there was no guideline in terms of what he should or not freestyle about.

“So, Stogie T hits me up on a DM and tells me to do an acapella video for the Freestyle Friday Finale which was yesterday (26 June 2020). He hit me up last week Saturday (20 June 2020) and by this week Monday (the week before the finale), I sent everything to him.

“So, yesterday (26 June) I was supposed to be on the line up for the Freestyle Friday Finale as he has said but to my surprise, I was not💔. I hit him up again yesterday to check what’s going on and he just viewed my message and never said anything. This really offended me I won’t lie as this meant so much to me but it’s all good I won’t be bitter about it. I’ll be dropping that freestyle tomorrow for you guys and I just wanna ask you guys to keep supporting me and my music, we will win regardless,” wrote SOS.

On Wednesday Stogie T came under fire for responding to a thread by “so you guys are like gay gay?” He has since apologized. 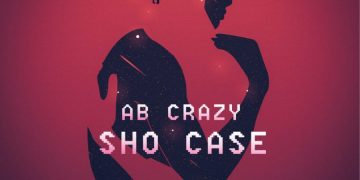 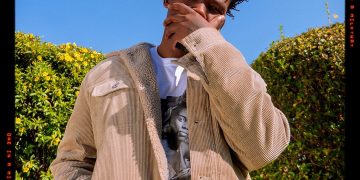 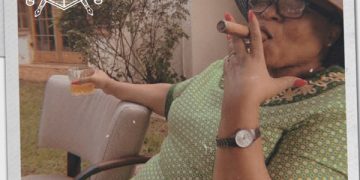 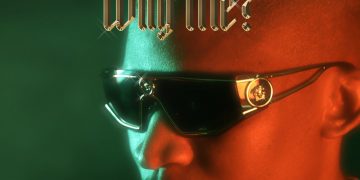