5 things you don’t know about Saudi

5 things you don’t know about Saudi

Most people think they know all about their favorite musicians or celebrities in general but guess what, there are still somethings you would be surprised when you read about them.

So today let us talk about Anele Mbisha popularly known as Saudi.

Saudi joined forces with Ambitiouz Entertainment and proved his talent by adding hooks to some of the greatest  hits from the record label such as “Washa” by Dj Citi Lyts, “Couldn’t” by A reece, “Dreams” and “pray for me” by Emtee.

He also featured on the hit single “Ameni” by Miss Pru, which also features Emtee, Fifi Cooper, B3nchmark, A reece, Sjava and Saudi.

Saudi’s released his debut single under Ambitiouz Entertainment “There she go” was released on the 15th of April on free download. “There she goes” features the boy doing things “A-Reece”.

The creative genius has created a mellow and soulful rendition inspired by lack of loyalty in relationships. Saudi is proving that being different and trusting ones art can lead to massive success. 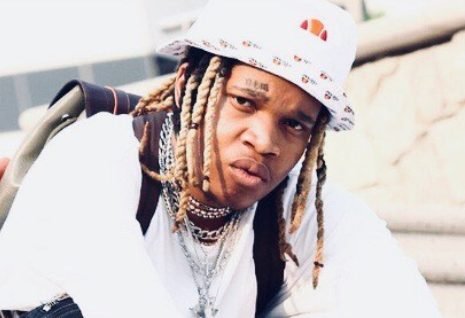 2. Saudi cites the likes of Brenda Fassie, Micheal Jackson and Nina Simone as artists who inspired him to pursue music as a career

3. The 21yr old recorded his first song on an electronic keyboard at the tender age of 13. 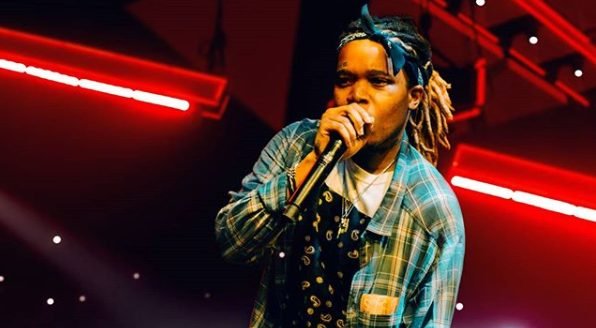 4. As Saudi’s musical skills developed, he created a fresh and unique sound in the efforts to define his style of music, naming it “Japan Four”. This sound a mixture of R&B, Trap music and alternative Afro sounds.

It’s the fusion of these unconventional musical elements and contemporary sounds and the edition of ad-libs to the rhythm that compliment and complete beats.

5. It was in 2011 during his high school years, when Saudi officially took a step and joined forces with other young rappers.