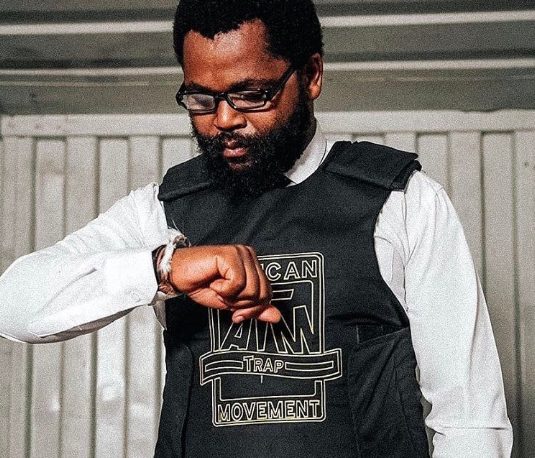 Sjava addresses all allegations made by Lady Zamar against him since late 2019 till date.

Zamar’s first claim kicked off on Twitter and it was how she was abused by the singer while in 2 years relationship with him.

In a lengthy statement shared by Sjava on Twitter, on Tuesday, he said:

“There are a number of reasons I have not spoken about this matter in public and chose to rather follow the legal processes. Kodwa [But]  it has now become impossible to remain quiet at the same time. I’m going to share information that is necessary to share due to the latest news reports. It is not my intention to stand trial by social media.”

As regards the rape case that was reported by Sunday World, She reportedly claimed she was raped after the two performances at the Royal Heritage Festival in Limpopo in 2017.

“Ukokqla angimdlwengulanga u Lady Zamar. I did not rape her,” Sjava said.

He explained the whole situations in 13 points, concluding that; “We are looking at our options as regarding SAPS talking to the media/public in light of the fact that I have not been charged and I have not even seen the docker or been informed about anything by the SAPS.”