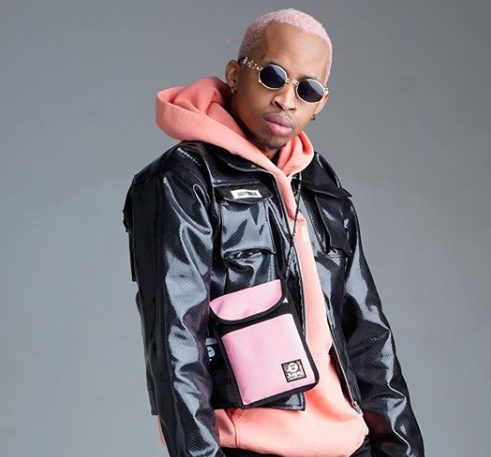 Rapper, Tshego has finally revealed the official date for his album launch after cancelling the former date.

The album, Pink Panther was revealed in August to be officially launched in September but due to the xenophobic attack, it was cancelled and later on postponed.

Taking to Instagram, the rapper said the album will be offically launched on Friday, 4th of October at the 012 Central PTA.

The line up for the launch is impressive as we have the likes of ; Nadia Nakai, Gemini Major, Riky Rick and many others.

Check out more details below:

OFFICIAL PINK PANTHER ALBUM LAUNCH THIS FRIDAY AT 012 CENTRAL, PTA. Tickets available on Quicket.co.za and at the door! LETS GOOOOO!!!