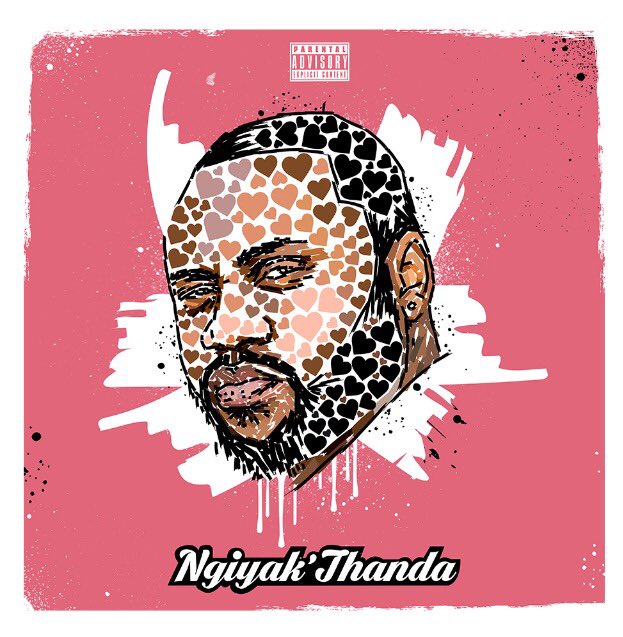 23
VIEWS
Share on FacebookShare on Twitter
Where love is concerned, there is never enough to say, meaning there are never enough songs to eloquently articulate the details of the feeling. In this way, being direct is often the best way to express the sentiment. For this fact, Reason’s latest single, “Ngiyak’thanda,” is a song about love; the love for romantic partners, life, and everything in between.
“Ngiyak’thanda,” is the first official release from Reason after the success of his 2018 album, Azania. Gearing up for an EP release in the last quarter of 2019, Reason reminds his fans why they love him by sharing how he loves others.
A song is worth the weight of its lyrics and production, however, Reason thought it necessary to share more insight on the making of “Ngiyak’thanda,” in the Q&A below!
You’ve been performing this song for a few months, why was it important to make this an official release, unlike the monthly Freestyle series you’ve recently debuted?

“I’ve taken almost 9 months to re-calibrate and improve my work. The songs I make, the videos I need, the work behind it and the importance of creating something impactful in this climate. Taking time to assess whether the song works or not was important for me because it was an effort I often took for granted because “I’m dope.” My work has always sold itself. Now, I realize the need to sell myself and my work. This song has been tried and tested in different spaces with different people. Therefore it is time to put the work in and out properly.”
How will the sonic direction of your upcoming EP differ from that of ‘Azania’?

“Love inspired it. The people I love, the things I love, and all things/people that love me back. I also dabble into things I like or hate too because sometimes we can never tell the difference. The point was to find common ground with people like me that are happy to express their love of similar ideas/things. In essence, we all (kinda) love money, good times, looking good, life and ourselves. This one is for those who can relate.”
STREAM “NGIYAK’THANDA”: http://smarturl.it/reasonngiyakthanda
SOCIAL MEDIA
Twitter: https://twitter.com/ReasonHD
Instagram: https://www.instagram.com/reasonhd_/
Facebook: https://www.facebook.com/ReasonTheMass/
Album artwork by Mulalo Teddy (https://twitter.com/MulaloTEDDY)
Portrait by Matt Nkofo (https://www.instagram.com/matt.one/)
Tags: Reason
Loading... 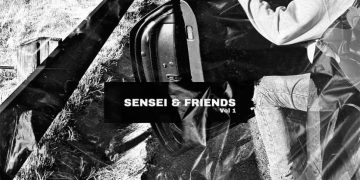 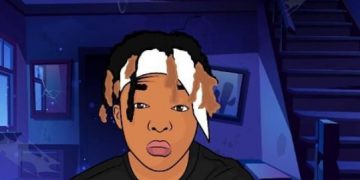