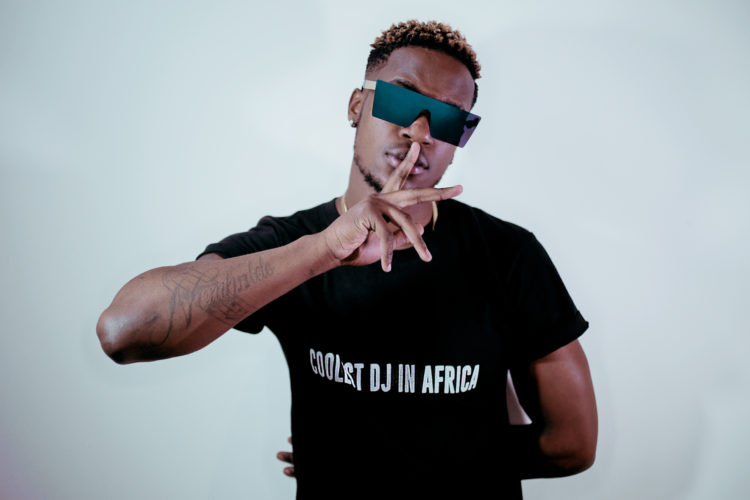 23
VIEWS
Share on FacebookShare on Twitter
Making any song is a creative effort, however, blending two soundscapes together is the challenge that DJ So Nice and Hercules met with a willingness to learn and collaboration on the brain. Thanks to DJ Maphorisa guiding Hercules through concepts of “fusion” music, the beat became what it is. Considering himself a new kid on the block where production is concerned, DJ So Nice is gearing up for his 2020 debut project release Meanwhile In Africa (M.I.A). The first single off the project, “Gucci Like Snake,” features Kly, Wichi 1080, and Priddy Ugly; a trio with a recognizable soundscape of their own. It’s often best to let artists tell you what was on their minds when they hit the studio, so take a look at their Q&A below!
STREAM “GUCCI LIKE SNAKE: https://ampl.ink/dpA8Q
Tags: KLYPriddy Ugly