After the runaway success of his single ‘The Bigger Wave,’ which brought together SADC music heavyweights Da L.E.S (South Africa) and Laylizzy (Mozambique) and Zambian R&B talent Scott all on one song, award winning Hip-Hop artist Chanda Mbao is back with another HUGE record. This one is called ‘Money Gang’ and features multi-talented and multi-award winning artist/producer Gemini Major. Gemini Major is famous for both his incredible production which has shaped the careers of well-known artists such as Cassper Nyovest, Nasty C, Ricky Rick and many others as well as his own hits such as ‘Ragga Ragga.’ On this new offering, Chanda and Gemini link up to talk about working hard and reaching your financial goals in order to ball out and enjoy life. The song is a youthful, up-tempo and fun record which is sure to get people out of their seats. 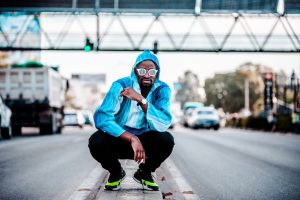 First released in the artist’s home country, already the song has already held number 1 positions on Zambia’s top radio stations for multiple weeks. For a market where English Hip-Hop has historically not been the preferred genre, this is an enormous feat. Not to mention that the single went on to hold the number one spot on Trans Africa Radio’s Africa Top 40 as well as Ms. Cosmo’s The Stir Up on 5FM, aside from being playlisted on multiple stations across the region.

Now, Chanda Mbao and Gemini are fresh off releasing the visuals for the song which are buzzing post an exclusive premiere with Trace Urban. Prior to the premiere, Chanda held a private invite only-screening at Joburg’s J&B Hive alongside 16 Bars Reloaded frontwoman Spoken Priestess. Several artists and industry professionals were in attendance with great positive feedback received and now, finally, the public can behold the fire. 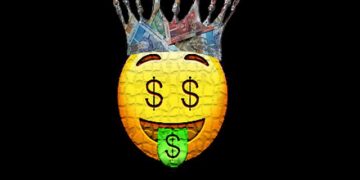 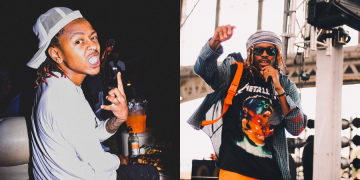 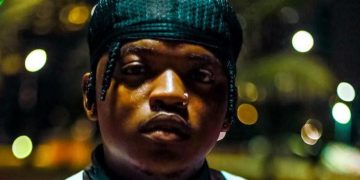 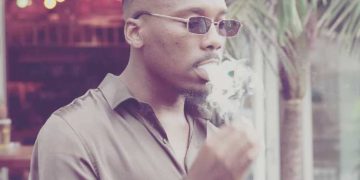